African Adventures with my Camera 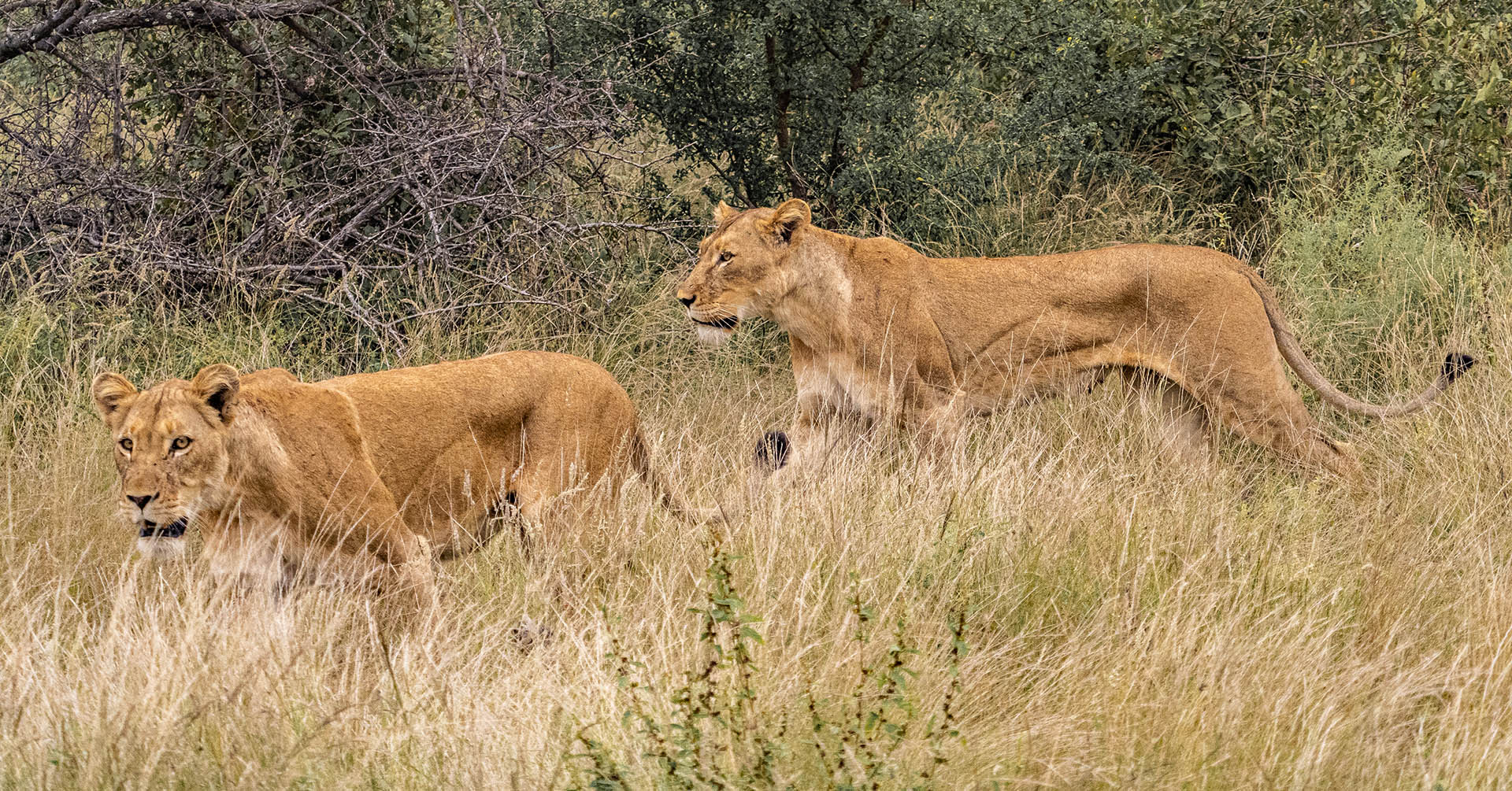 “25% off wildlife photography and conservation volunteer”, sounds too good to be true!

A few phone calls and it was booked – a trip to the greater Kruger region of South Africa for 6 weeks.

What a challenge this was going to be. First hurdle: would my old EM1 II Olympus hold up for 6 weeks? On discussion with my local camera shop they decided it would be a risk so recommended the EM1X as the OM1 was not off the shelf yet.

To say this was going to be an adventure of a lifetime is an understatement. I was to be totally immersed in wildlife photography on up to 3 game drives a day including night drives for nearly 6 weeks.

Its 5.45am and we are entering the safari park when our photography guide tells us to check our exposure and are we all taking in manual? Ah, no, I am usually only on Aperture or Shutter priority. Now I have to start thinking about that exposure triangle. So, what is my ISO, it is early morning and I am astounded to put it up to 2000.

However, throughout the course of the morning, the ISO needs to be checked and changed as the sun begins to rise.

First thing I see is a dead giraffe just off the track behind some bush. No wonder there are vultures on the trees just black and ugly and bald. The smell of pungent flesh is so strong that the safari guide stops and picks some thyme to smell although most of us are using our covid masks to disperse the smell.

As we continue to drive through the bush two lionesses walk towards the giraffe. They are both sleek and thin in obvious need of a meal.

The next morning, we approach the dead giraffe in the game viewer and see two lionesses and three cubs behind the bush. Unfortunately, I am stuck in the wrong part of the game viewer and can only see vague movements of the lions as she tugs at the giraffe’s skin.

However, I have a revelation, I never use the video function so why not? Thank goodness I try it as it brings back the noise of the lions chomping and the cubs moving about behind the giraffe. A picture may tell a thousand words but a video creates atmosphere and sounds that take me straight back to that moment.

Over the weeks we are given various tasks and themes to take on the drive. Taking identification photos of the wild life, showing the wildlife in context to their environment and taking wild life in motion were just a few topics we had to cover. All these tasks involved different focal lengths, shutter speeds and exposure.

It’s a night drive and rumour has it there is a leopard around the area. As we drive we have a large white light on to detect any eyes in the dark. Firstly, we spot an owl and then a chameleon. Suddenly someone shouts ‘leopard’.

I have the torch and sure enough there is a leopard just standing in the bush.

As I frantically change the light to red and try to take a photo at the same time. Fortunately my photo is ok and once I desaturate the red and put it in Band W my head and shoulders of the leopard show up clearly.

On other days the elephants get quite stroppy with us. Always respect them as they had no hesitation in bellowing at us and charging our game viewer. Quite frightening. Sometimes it was the females who had young with them and they were very quick to push them behind themselves. While on other occasions it was a young male just filled with testosterone who didn’t like our presence.

One morning driving along the bank of the river Olifants we saw five crocodiles snapping away in the water. On stopping and looking closer we saw a dead baby elephant .

As we watch cameras at the ready, the crocodiles started to snap at the elephant. One crocodile starts to roll taking the elephant with him. As he continues his white belly can be seen as he seemingly twists and turns and thrashes at the water. Apparently, this is the only way that they can ‘rip’ the meat off the poor prey.

In summary, being a wildlife photographer is hard work. Getting up between 4.30am and 5.30am and sometimes also having a night drive meant not finishing up until 8.30 at night. The ability to see a photograph and be able to adjust the exposure almost instantly is also a bonus.

Certainly a trip of a lifetime! 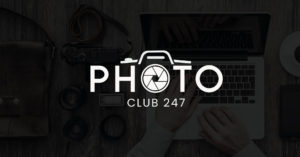 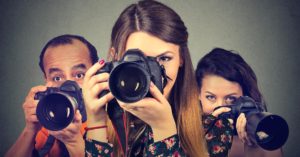 Fiona took early retirement from teaching in 2019. Since then she has enjoyed wild life photography and her travels via her sea kayak, bicycle and walking. Her photos can be found on Facebook, Instagram and members can connect via her PhotoClub247 Profile