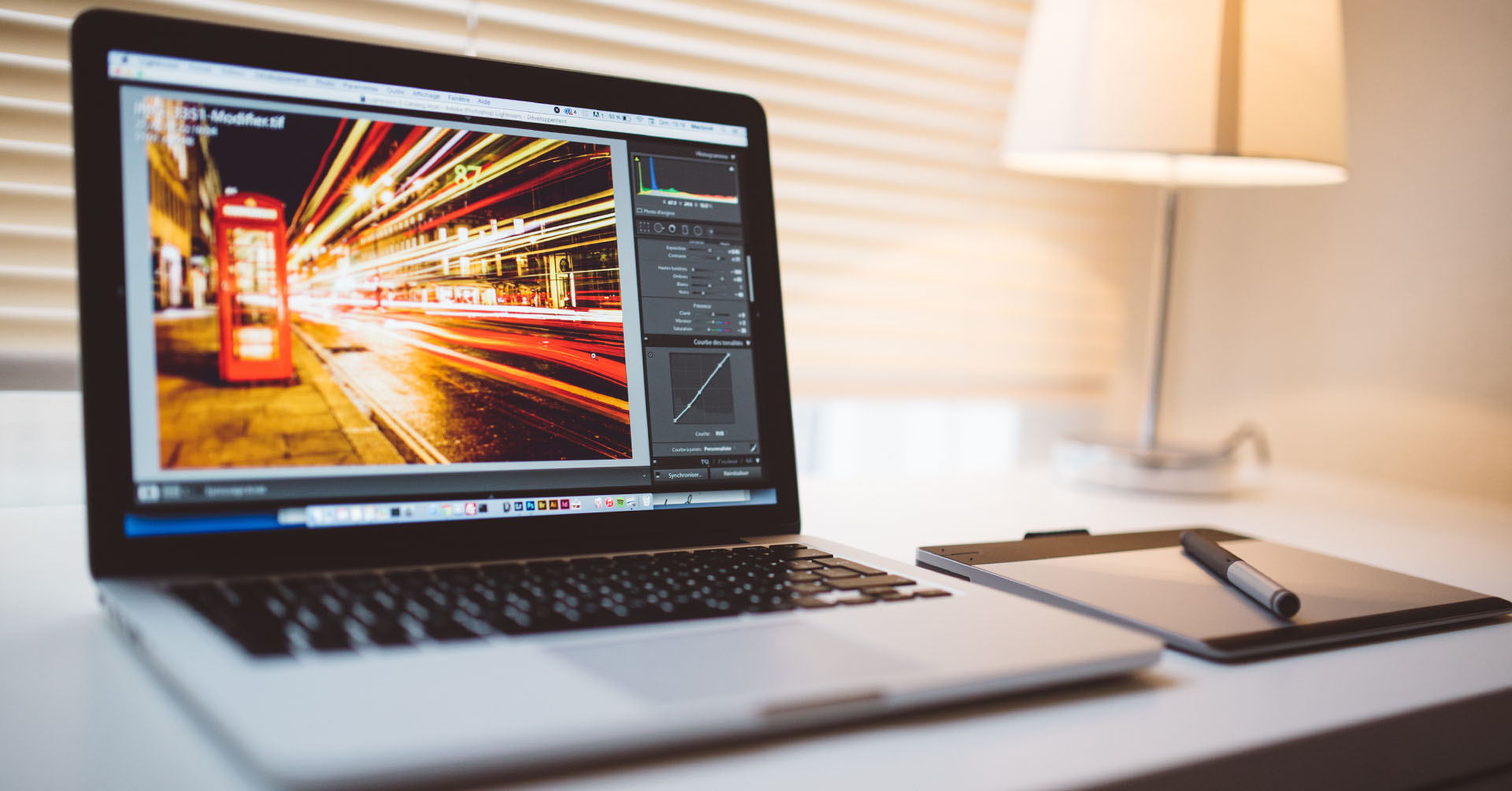 I need a new PC for Photo Editing!

“I need a new PC for Photo Editing” is a statement often heard by both photographers new to photo editing and those looking to take their photo editing to the next level.

In most cases the reply is most likely… No, you don’t need a new computer as most modern computers are more than capable of carrying out basic editing of images.

However, to get the most from your images, editing them in RAW will give much more artistic control over the end result.

Let’s look in detail at the minimum system requirements for Adobe Photoshop, one of the go to softwares for editing photographs…

What are these numbers you may ask?

First,  64-bit.  A ‘bit’ is the most basic of information a computer deals with and it is either a 1 or a 0 and 64 is the number of bits the processor can handle at any one time.

Second, 2 GHz is the frequency or speed at which the processor processes (hence the name) a block of data, so at 2GHz it will manipulate a 64-bit block of data 2 billion times every second. Yes, that’s right, 2 billion.

A point to note here is that 64-bit 2 Ghz is for a single core CPU – these are a bit of a rarity these days with dual core and quad cores being the norm with 16 cores now being available to the consumer.  If you thought the 2 billion was an eye watering figure, the latest Intel I9 5.5GHz 16 core processor can, in theory, process 88 billion 64bits of data per second!

As most PC’s from the 2020’s onwards are at least twin cores they will be more than up to the task.

A minimum of 8 GB of RAM but 16 GB is recommended.

Again what do these terms mean?  RAM stands for Random Access Memory and is where the data that the CPU processes is stored before and after being passed through the CPU.

RAM or more accurately the amount of RAM is the single most important component in a computer when it comes to performance, especially for image editing.

The amount, type and speed again given in GHz of the RAM installed is where bottlenecks in data processing can occur causing the computer to slow.

If you look back at the 2GHZ CPU processing 2 billion bits of data per second that’s 2 billion bits being fetched from the RAM processed and then returned to the RAM to be used by other parts of the computer i.e video card and sound card every second. If the CPU has to wait for this data to be sent to it to process and then return it to the RAM then it will appear to slow down.

Also a point to note is that every program that is running on a computer will reserve a certain amount of RAM for its own use (it’s memory cache) so although programs have a minimum recommended RAM amount this is in reality is what it wants to reserve NOT the total amount you need to have installed.

1.5GB of GPU (Graphics card) memory is the minimum although 4 GB is recommended.

These are basically a second processor and RAM whose sole task is to manipulate the data to be presented on screen.

In the early days of personal computers, this task was performed by the CPU and a video chip which converted the data from the CPU to a signal that could be displayed on a monitor but given the amount of processing power required to produce modern day graphics a dedicated processor is now used.

The numbers used for these cards are the same as for CPUs with 4 GB of RAM recommended for 4k video resolution, and as before the more RAM the better. A lot of image editing software will in fact off load some processing to the GPU to speed up workflow.

Storage is provided by the Hard drive. Many desktop machines now have 2 or more hard drives installed.

Although they do not have a direct impact on performance being used to store both processed and unprocessed data that is not immediately required by the processor they are used as a cache for this data.

Think of a cache as a waiting area for data, and the system will allocate and reserve a certain amount of space on the primary hard drive for this purpose. The more free space available, the larger the waiting room, the more efficient the data transfer.

This data is continually passed between the system RAM and the hard drive. You may have noticed the drive light flickers even if the machine is apparently sitting idle.

If you decide that yes, you need a new PC for photo editing, your first question should be what type? Desktop? Laptop? Tablet?

The second question you need to ask yourself is what operating system do you want to use?

For desktop or laptops this is really going to be either Mac OS or Windows.

If you opt for a tablet you have the choice of Apple iOS or Android OS.

Now for the tech speak!

As I mentioned earlier in this article, RAM can have the most influence on the system performance.

This applies to all of the above, be it a desktop/laptop with Mac OS or a PC with Windows.

Whichever you decide to go with, get as much RAM as your budget allows. In the same vein, get a GPU with as much RAM /speed as you can afford.

Next, hard drives. Look out for the new SSD (Solid State Drives). These are much faster than the traditional mechanical drives.

They are also extremely robust having no moving parts so can withstand the knocks and bumps that laptops will invariably receive.

This would also apply to external hard drives as well. They have recently started coming down in price and increasing in storage capacity as well.

Finally the CPU. Most people will be surprised that it is last on the list but for most tasks, other than possibly high end gaming and 8k video editing, even mid range processors like the Intel i5 and AMD Ryzen 5 are more than up to the task of photo/video editing.

The available RAM and GPU have the biggest impact on how fast and smooth your photo editing software will run.

I have used Adobe Photoshop in the examples above. The same minimum spec will apply to many of the photo editing softwares currently available.

Here is the spec of the PC I currently run…

It is a fairly well spec’d machine and as you can see from the Task Manager screen below, Lightroom is using over 2 GB of the installed RAM and is also off loading to the GPU which, although not shown, has 4 GB of RAM installed.

Note the other programs that were running at the time are also using up RAM.

If we look at the workload you will see that 58% of the RAM is in use, 5% of the CPU and 6% of the GPU so as you can see RAM or Memory is the most used resource. These figures will change as the computer is working but give a good guide to system requirements.

If all this still confuses and baffles then if you look at mid to high end gaming machines their specs will be more than capable of giving a good workflow for nearly all the editing tasks your chosen software can provide.

I have tried to keep this simple and understandable as possible to aid in possibly choosing a new PC for Photo Editing but if you need more advice or have specific questions, please reach out to me in the PhotoClub 247 community for support. 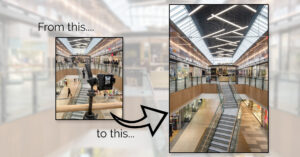 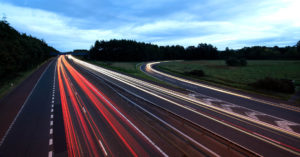